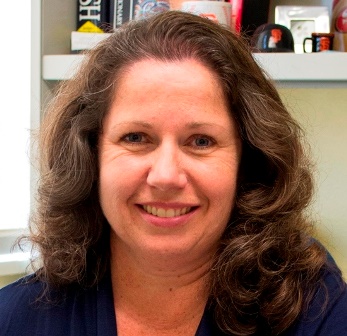 A Hillary win would be historic, but not a game changer for women, professor says

With Hillary Clinton’s long-awaited announcement of her 2016 presidential campaign now official, the analysts, poll watchers, commentators and media are sure to rev up the conversation about gender, women and politics. 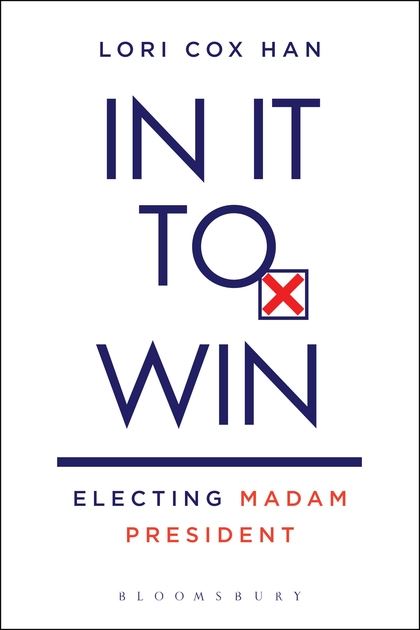 But a Clinton win in 2016, while historic, wouldn’t necessarily bust the so-called glass ceiling the former secretary of State, U.S. senator and first lady often references, says
Lori Cox Han
, Ph.D., a professor in the Department of Political Science. Cox Han is the author of the new book
In It to Win: Electing Madam President
(Bloomsbury Publishing, 2015). Indeed, if there’s a ceiling at all.

“Some women-in-politics scholars are moving away from the idea of a glass ceiling. When we’re talking about the White House, it’s not a good analogy,” says Cox Han, who has published extensively on the topic of women in politics and is considered a leading expert on the American presidency.

In the latest of her 13 books, the professor suggests that fewer barriers may exist than some have suggested, and that Americans are simply waiting for the right candidate at the right political moment in time.

Because while advancement in the business world might be about “moving up the ladder,” the paths to the White House – and other top elective offices – are more complicated, she says.

And those complications are less about gender bias and fundraising than they are about the complex American presidential election process shaped by the Constitution, candidate recruitment into politics and the shortage of women governors in large states, she says.

“There aren’t enough women in the presidential and vice-presidential on-deck circle. There are so few women who are governors and in leadership positions in Congress. That’s one of the big things,” she says.

And why so few women governors? Cox Han suspects part of the answer may be in the low voter turnout for such elections, which often land on midterm election years.

And at this particular political moment, there’s a female candidate who is hard to compete with, says Cox Han, who believes Clinton will win the Democratic nomination for 2016.

“She sucks the air out of the room. You can’t have that conversation about all these other women until she’s not part of the dialogue,” she says.

Save the date to learn more


Professor Lori Cox Han will talk about women in politics and her new book In It to Win: Electing Madam President at the final Spring 2015 Faculty Forum Lecture Series from 11:30 a.m. to 1 p.m. on Tuesday, April 21, in Argyros Forum 209C.