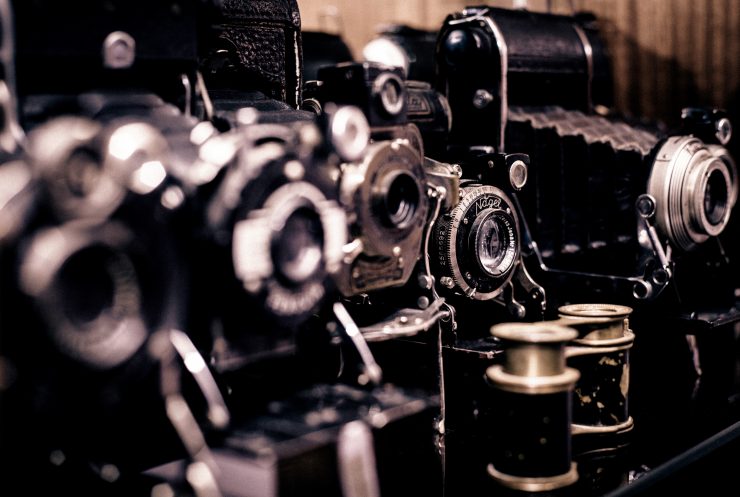 Real Life Between Her Fingertips

Kelsey Kloss ’14, assistant health editor for “Reader’s Digest,” doesn’t recognize a world that, according to Instagram, is Lord Kelvin pink or Toaster yellow.

I see myself. I see my friends. We drift through social media in practiced hand-on-hip posture. We look tan, dully faultless and oddly similar to other students whose photos clunk after ours. 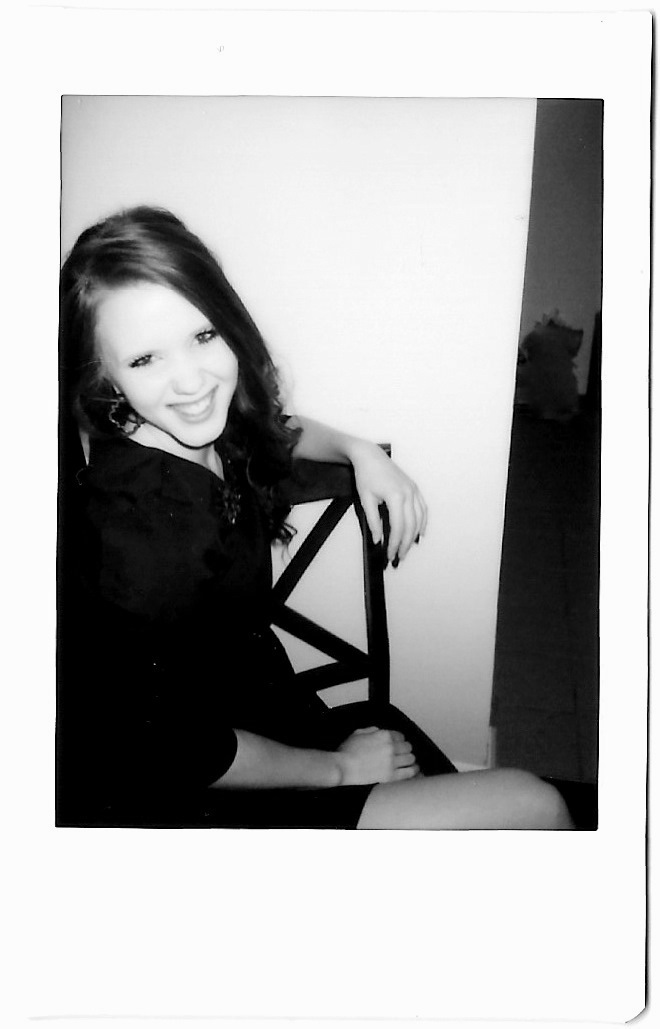 I see us often. But it wasn’t until I started using a Polaroid camera that I really recognized us. It’s because Polaroid photos cannot be edited. They cannot be filtered. And, just like life, they will not pause for retakes.

My infatuation started with an impulse buy — the revamped version of the Polaroid camera, the white and chunky FujiFilm Instax Mini. My reasoning: It’d be fun for nights out with friends. Soon my mom sent me her original 1983 Polaroid camera, charcoal black and even chunkier. I was hooked. I could snap photos and print them immediately without any digital fiddling.

At the same time, the viral song #SELFIE saturated the air waves.It features a woman asking, “Can you guys helpme pick a filter? … I want to look tan.” It’s the “perfect photo” fetish, and it’s routine. Digital cameras have patience for fabricated realities involving “Wait, I need to fix my hair!” or “No! My eyes were closed!” Cue a forced pose, extra lip gloss, strategic cropping and a filter dark enough to make that pimple disappear. Finally that digital photo looks fine. We’re happy with it. But what about us? We just told ourselves we’re not good enough without 10 edits.

And you accept it. You hold it tightly. You don’t want to change a thing because if you did you’d be playing pretend. And you realize you can do better than that.

Perhaps when we look back at Polaroid photos, we’ll remember the jokes that scrunched our noses. We’ll recall the nights that, unlike mascara and hairstyles, seemed infinite. We’ll know we’re not fooling ourselves with fictitious, edited memories. And I think we’ll thank ourselves for that.

I don’t suggest doing away with the iPhones and Instagram accounts. Digital photos don’t necessarily have flaws. Yet, at times, that might be where their fault lies. I don’t recognize a world that, according to Instagram, is Lord Kelvin pink or Toaster yellow. But I do love the one I see in front of me.

Go out one night. If you don’t have a Polaroid camera, try a disposable one for $5. It works the same magic.

And, just maybe, we’ll remember what we’ve forgotten by looking down too often: A life unedited and unfiltered is OK. Perhaps it’s even better.

Kloss wrote this piece as managing editor of
The Panther
. She now works as assistant health editor for
Reader’s Digest
in New York City.