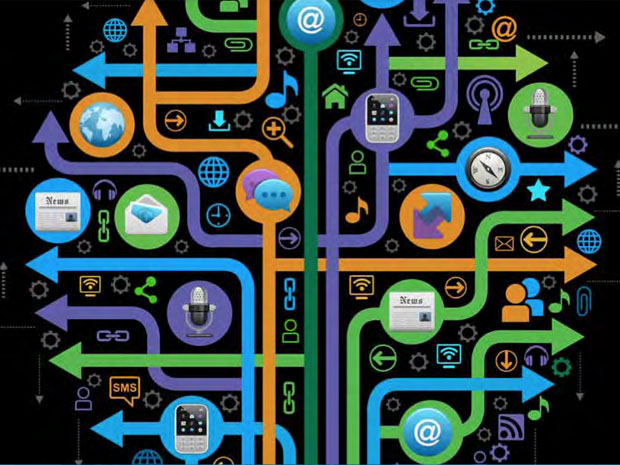 Panel of top journalists to discuss journalism in the digital age

The digital revolution is reshaping American society as drastically as the industrial revolution did more than a century ago, destroying established practices and offering fresh possibilities.

Seven nationally known authors, editors and journalists will explore how journalism and its practitioners can exploit technology’s potential while preserving and advancing democratic values in an April 16 symposium at Chapman University. “The Future of Journalism in the Digital Age” will be held at 7 p.m. in Argyros Forum 208.

The moderator will be Martin J. Smith, editor of Orange Coast Magazine.

More information about the event is available here.

The symposium is free and open to the public and will invite audience participation.