The Chapman Magazine “Bookshelf” spotlights Chapman University faculty who have been published. The list below

originally appeared in the winter 2014 issue of
Chapman Magazine
.


TRAIN: RIDING THE RAILS THAT CREATED THE MODERN WORLD – FROM THE TRANS-SIBERIAN TO THE SOUTHWEST CHIEF
(Viking)
By
Tom Zoellner, professor of English


This is a rousing around-the-world paean to the rumble of the rails through the eyes of Zoellner, who commutes to Chapman by train. In addition to their utility in moving people and freight, trains are good places to fall in love and to get reading and thinking done, Zoellner finds. The author’s stories include a memorably foggy journey through northern England that he calls “a J.R.R. Tolkien vision come to life.” 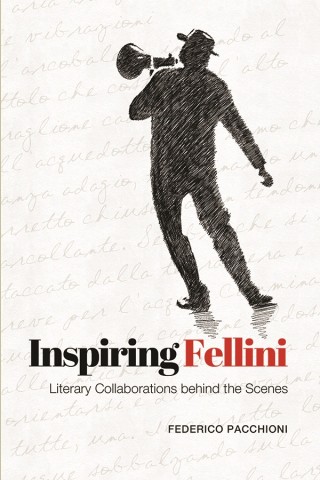 Fellini is known as one of the greatest auteurs in the history of film, but it’s not well understood that his works are the result of collaboration with some of the greatest screenwriters of 20th-century Italy. This book re-examines the filmmaker’s oeuvre, considering how it was influenced by prominent writers and intellectuals. What emerges is a complex portrait of Fellini. 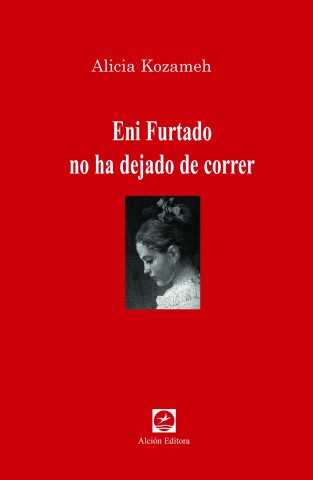 In this English translation of Kozameh’s latest novel, the author draws on her real-life experience of losing a childhood friend who was sexually assaulted by Kozameh’s father. The story was based on her own family experience but also reflects the larger story of her native Argentina in those years, Kozameh says. “Even if I’m not writing about those political situations, it’s a metaphor about that,” she says.

>>VIDEO: “Writers of trauma write because they have survived, and they survive because they write. The memories will continue to chase her, but she will continue to write, in order to both escape the flames or the traumatic memory, and to recapture the details that give her memories and the memories of those who cannot write.” — Lynda Hall, Assistant Professor, Department of English, Chapman University 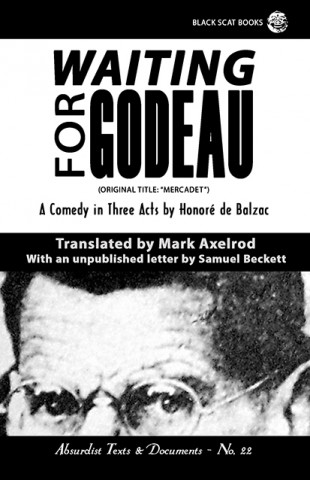 The Chapman professor’s newtranslation from French of Balzac’s play
Mercadet, the Good Businessman
features a title that references a key character as it also offers a nod to Samuel Beckett’s classic absurdist drama
Waiting for Godot
.

>>MORE: Now wait just a minute — is it Godot or Godeau? Incredibly, it’s both. Read on Happenings. 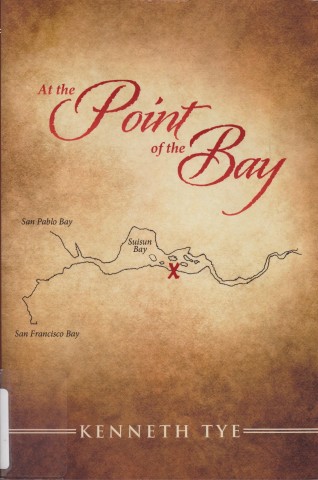 AT THE POINT OF THE BAY
(Archway)
By
Kenneth Tye
, Ph.D., professor emeritus, College of Educational Studies

This epic novel is set in Tye’s hometown, Port Chicago, on the southern shore of Suisun Bay. The lives of colorful characters play out against the backdrop of California history, beginning with the Chupcan tribe of American Indians in the early 18th Century and weaving through the mission, rancho, gold rush and bootlegging eras. 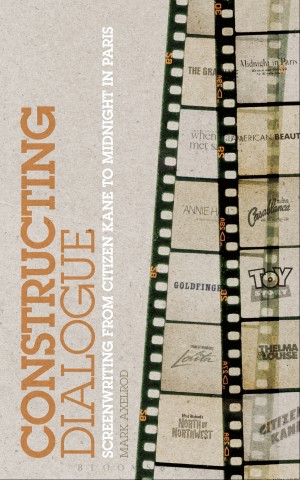 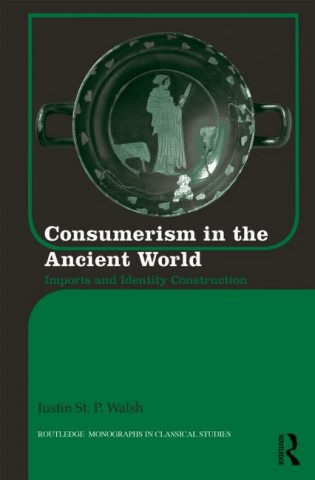 Featuring a new approach, this book uses the consumption of Greek pottery more than 2,300 years ago to discuss the ways in which objects take on different meanings in new contexts. It explores the links between the consumption of goods and identity construction as well as the utility of objects for signaling positive information about their owners to their community. 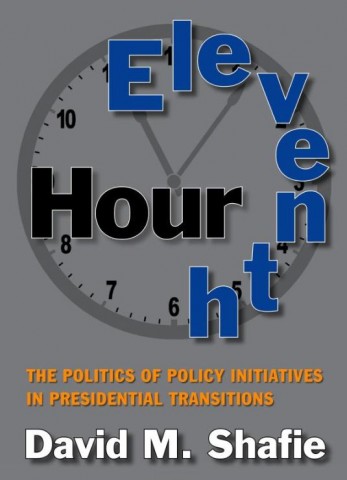 All recent U.S. presidents quietly made significant policy changes in their final days in office, quickly finalizing rules before the incoming administrations can overturn them. Through interviews and archival research, Shafie analyzes how and why five successive presidents — from Jimmy Carter to George W. Bush — cemented safety, environment and health policy legacies at the end of their terms. 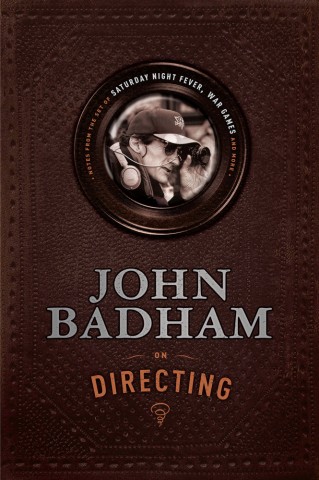 The acclaimed director of films such as Saturday Night Fever and War Games unveils the secrets of directing great action and suspense films, and candidly discusses filmmaking with Steven Soderbergh, Oliver Stone and other creative people in Hollywood. “You don’t need to be a director, or even want to become one, to enjoy John Badham’s informative, witty, no-nonsense treatise,” director Joe Dante says of the work. 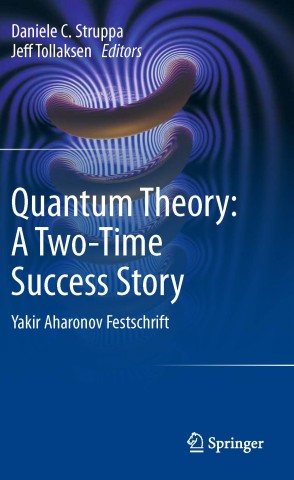 This Yakir Aharonov festschrift (a book honoring a respected figure) advances the vision of the renowned Chapman physicist during the year of his 80th birthday. The work of Professor Aharonov being celebrated in this volume has helped foster insights related to quantum mechanics, widely regarded as the most successful scientific theory in history. 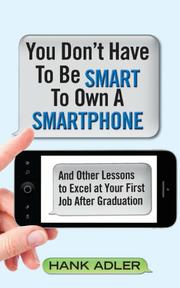 By
Hank Adler
, professor of accounting