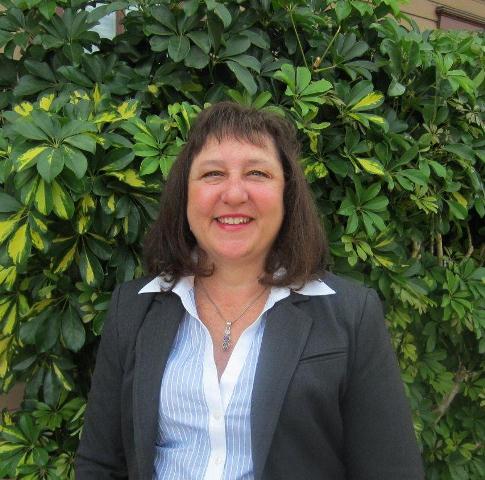 Currently she serves on the association’s Committee for Finance and Audit.

NACUA was founded in 1960-61 to advance the effective practice of higher education attorneys for the benefit of the colleges and universities they serve. The University of Michigan played a key part in this early development, along with the University of Alabama, Northwestern University, and several Ivy League institutions.
National Association of College and University Attorneys