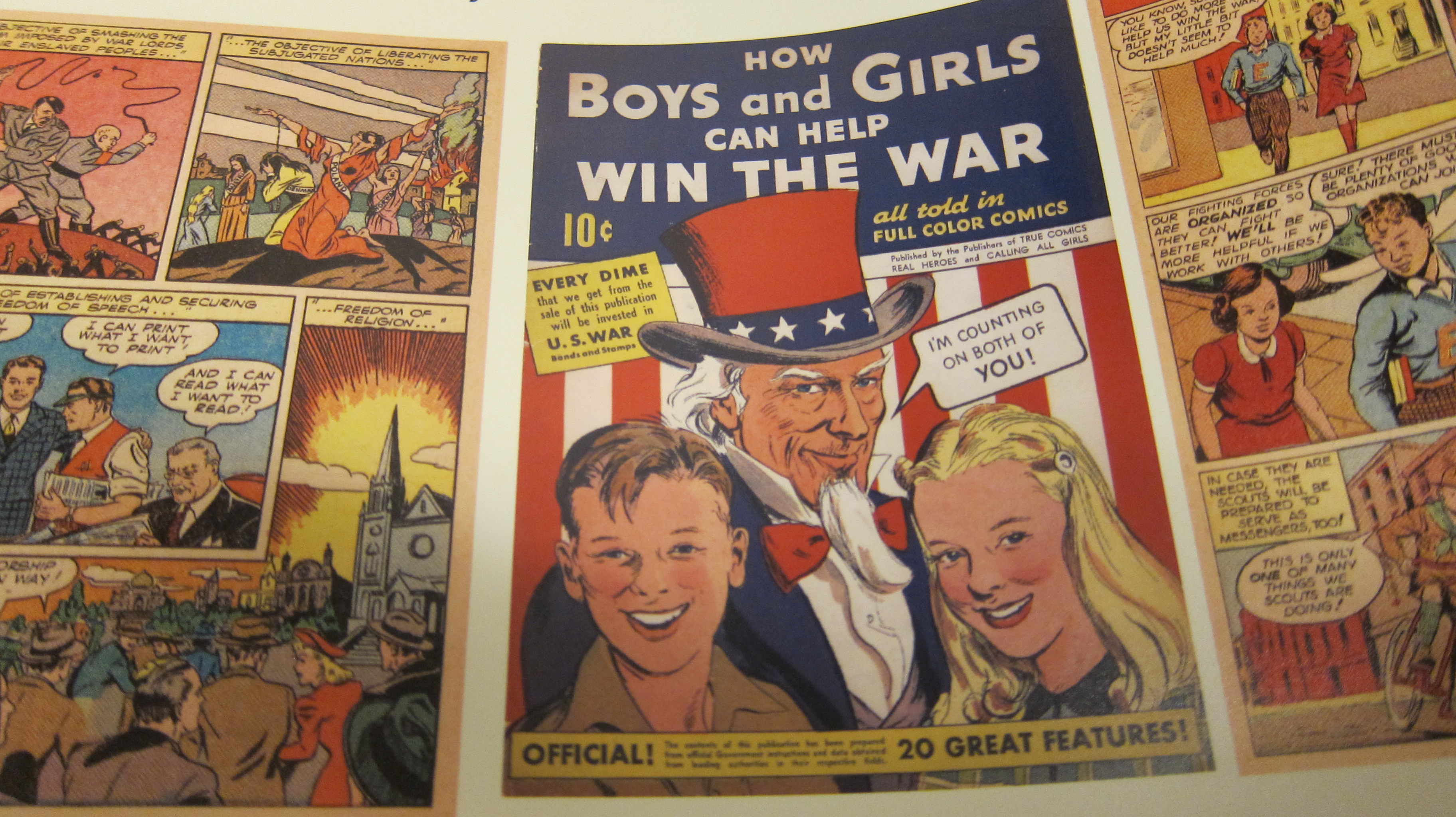 It’s always fun to note student awards, but in the case of a recent prize won by two students in the Chapman University Honors Program, a dramatic exclamation of “Wow!” and “Super!” is particularly appropriate.

The students’ interest in this era of publishing didn’t spring from their majors — Vo is studying biochemistry and Hsu creative producing – but from their fascination with comics and the Honors Program support for interdisciplinary endeavors.

“The one thing that we both have in common is our love for comic books. It was interesting to take an academic point of view of them,” Vo said.

The national conference was held last month in New Orleans and was attended by more than 2,100 honors students, faculty and administrators from throughout the nation and overseas. Hsu and Vo were joined by 10 other Chapman University students and Julye Bidmead, Ph.D., professor of religious studies, who presented her faculty research,
Tarnishing Tiana’s Tiara: Disney’s 1920’s New Orleans as a Corrective?


Other student presenters and topics included:


In addition, Wilcoxon, Connolly and Hsu gave an hourlong presentation about
SapereAude
, the online journal created by the Honors Program.