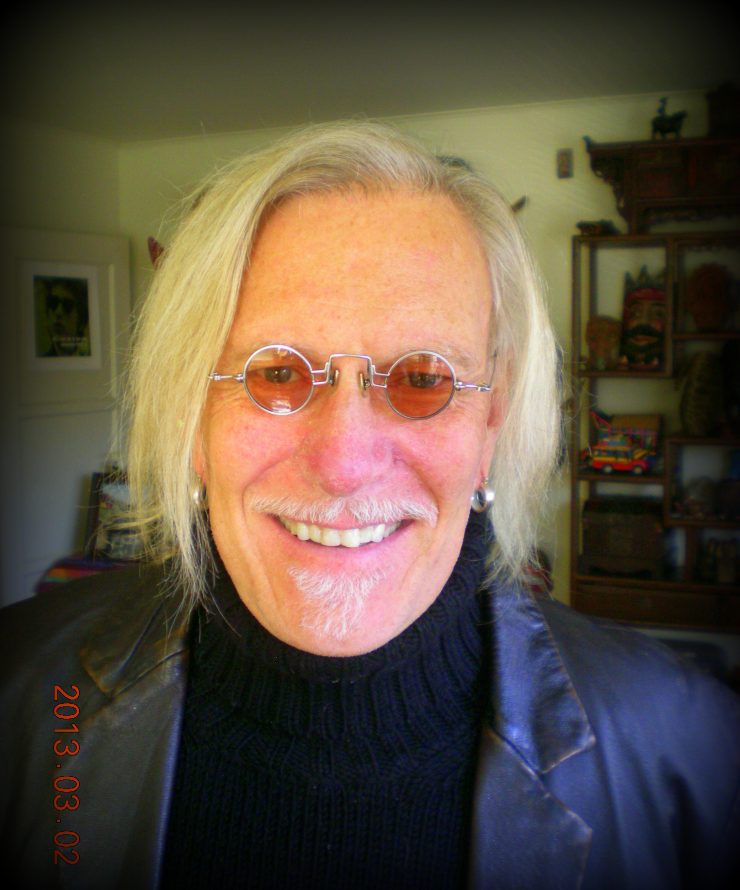 Peter McLaren, Ph.D., one of the leading architects of a teaching approach that stresses the empowerment of students to become critical observers and problemsolvers, has been named a Distinguished Fellow in Critical Studies in Chapman University’s College of Educational Studies.

One of the leading architects of a teaching approach that stresses the empowerment of students to become critical observers and problemsolvers has been named a Distinguished Fellow in Critical Studies in Chapman University’s College of Educational Studies.

Peter McLaren, Ph.D., noted scholar and professor of urban schooling at UCLA, will co-teach classes, deliver special lectures and consult with students and faculty. McLaren says he has long admired Chapman’s embrace of global views and CES’s commitment to the legacy and research of the late Paulo Freire, the Brazilian educator who was one of the 20th century’s most influential education scholars. CES is home to the Paulo Freire Democratic Project, which helps lead participatory research within schools.

“I just thought this is an incredibly amazing place that they would honor somebody like Paulo and would have a Paulo Freire initiative,” he said.

McLaren will collaborate with Tom Wilson, Ed.D., director of Chapman’s Paulo Freire Democratic Project, and Suzanne SooHoo, Ph.D., Hassinger Endowed Chair in Culture, Community and Collaboration, in the reinvention of the Freire Project at Chapman, as well as formal and informal educational projects.

Known as a leading architect of critical pedagogy and for his writings on critical literacy, the sociology of education, cultural studies, critical ethnography and Marxist theory, McLaren has authored and edited 45 books. His work Life in Schools is now in its fifth edition, and collectively his work has been translated into 20 languages. McLaren was the inaugural recipient of the Paulo Freire Social Justice Award, presented in 2002 at Chapman.

In 2012, McLaren was inducted as an American Educational Research Fellow and was made Honorary Chair Professor of Northeast Normal University in China. He also received the Lifetime Achievement Award in Peace Studies by the Central New York Peace Studies Consortium, one of the oldest peace studies organizations in the world recognized by the United Nations.

>> READ MORE: OC Register reporter Sherri Cruz writes about Chapman University’s recent appointment of Peter McLaren, Ph.D. and “how the university is more balanced than it may appear.” Is Chapman a conservative university?