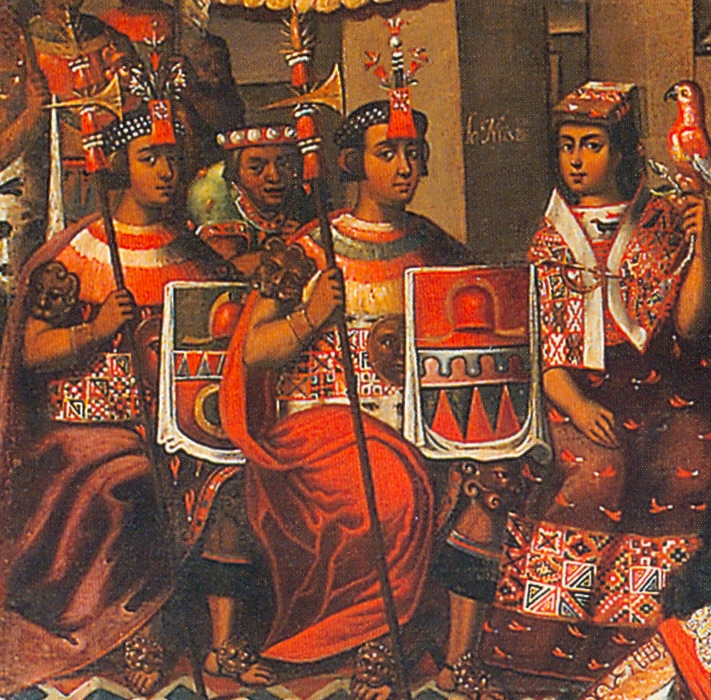 The World History Association has selected Priya Shah ’13 as a co-winner of its prestigious 2013 Phi Alpha Theta Student Paper Prize Award for her paper examining the role of language during colonial Spain’s attempts to convert indigenous Peruvian people to Catholicism.

Shah’s paper, Language, Discipline, and Power: The Extirpation of Idolatry in Colonial Peru and Indigenous Resistance was drawn from her Senior Seminar thesis and includes research she conducted in the Archivo Arzobispal de Lima and the Biblioteco Nacional del Peru, thanks to travel assistance from the Department of History.

“I have supervised almost 200 senior theses since I began at Chapman and this is certainly the most sophisticated undergraduate use of social scientific ideas that I have ever encountered,” Estes wrote.

Shah was the 2013 Cheverton Award winner and a former editor for the Department of History’s
award-winning online history journal, Voces Novae, founded in 2009 by Estes, who also serves as its faculty advisor. A shorter version of her paper won first prize at the Southern California Regional Phi Alpha Theta Conference last spring. It appears in its entirety in the 2013 issue of
Voces Novae.