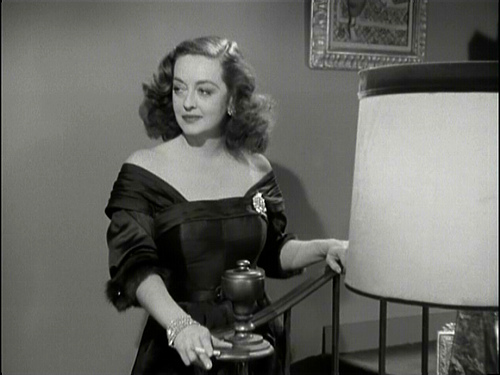 Fasten your seatbelts and save the dates for the annual Black and White Film Festival and you can see Bette Davis deliver that famous line on the big screen.
Campus & Students

Get your chills, thrills and free popcorn at Fifth Annual Black and White Film Festival

Fasten your seatbelts. The Fifth Annual Jim, Jerry and Marla’s Black and White Film Festival returns this fall, beginning Friday, Sept. 6, at 8 p.m. in Attallah Piazza. And it’s all about high drama this year.

Some of the greatest dramatic films of the 20th century will be showcased in the free festival, starting with a screening of the classic Les Miserables, the 1935 film version of Victor Hugo’s epic tale of despair, hope and love set amid revolutionary Paris.

The series continues with 8 p.m. screenings for several Fridays (with an early-October break for the Big Orange Book Festival). All films screen in Attallah Piazza. In the event of inclement weather, the event will be moved indoors and the new location will be posted in the Piazza. And – of course – there will be free popcorn and movie candy.

Save the dates for:

For more information about the series, please visit the Black and White Film Festival website.