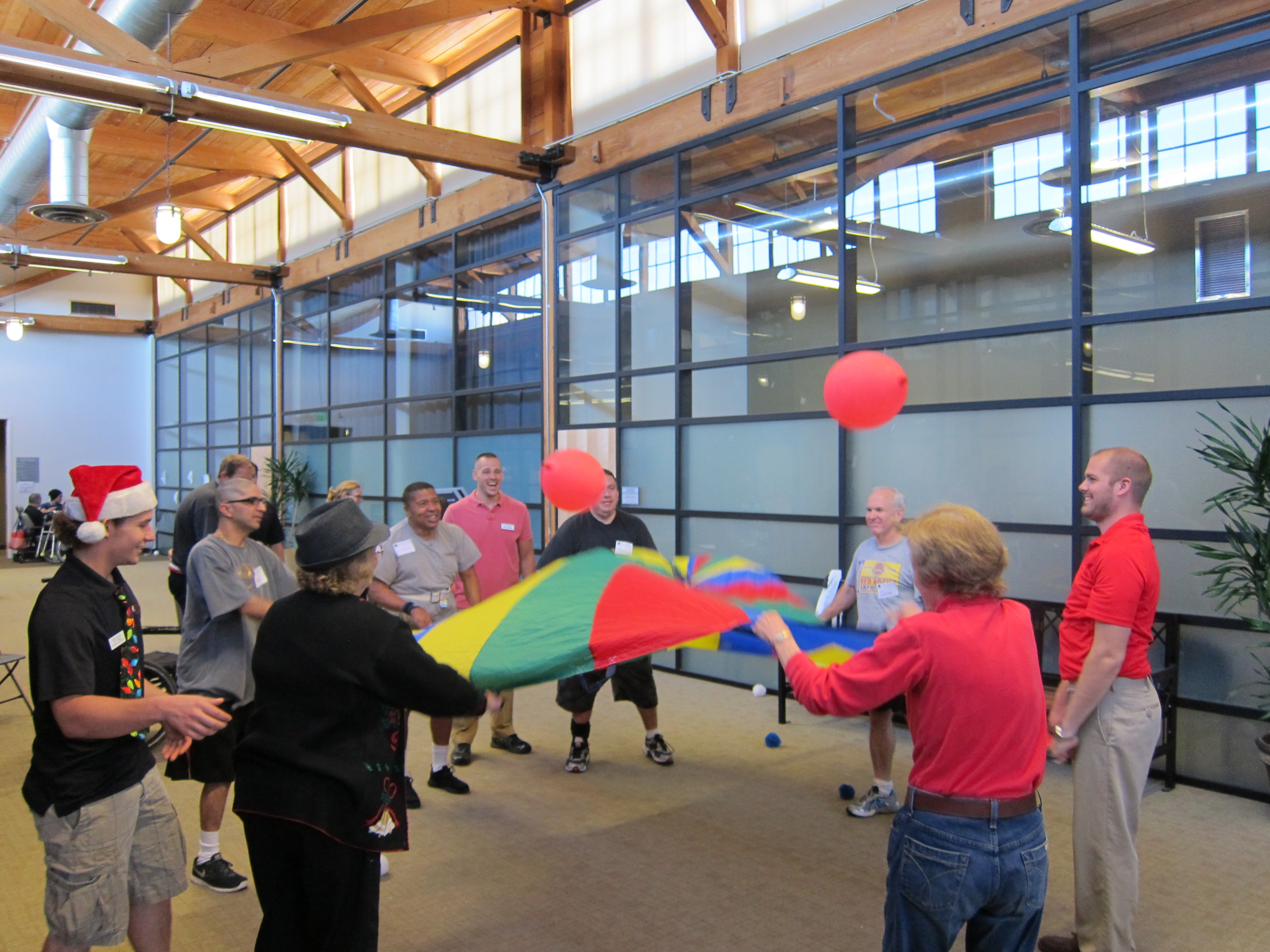 Stroke survivor Tom Birkenhead has big plans. The former college professor wants to build strength and endurance in his legs so he can be more independent getting in and out of his battery-powered chair.

So there’s no room for sloppiness.

“That was kind of a sloppy sit,” Alison McKenzie, Ph.D., professor in the Department of Physical Therapy in the Crean School of Health and Life Science, tells Birkenhead after he executes a sideways drop into his chair. “And I want you to not hold on to your chair when you sit down.”

But his uncertainty is brief and he takes a deep breath. With a groaning effort he channels his energy into his leg muscles as he rises from his chair and then completes a fairly smooth return to a seated position. Mckenzie smiles and applauds. There’s more, though. She tells him it’s time for his big finish, calls out “Drum roll!” and makes him rise for what is now a 10th time, stand for several seconds, and lower himself into the chair for a rest.

Sweat dots his brow as Birkenhead, who taught economics at Lane Community College in Oregon, mutters “Whoa.” But he is pleased.

“Thank you. Thank you,” he says to McKenzie.

Such small steps were like leaps for the 24 stroke survivors who attended Chapman University’s Stroke Boot Camp in late June. Now in its third year, the camp gives students in the Crean School’s Doctor of Physical Therapy Program a dose of clinical experience and provides stroke survivors intensive rehabilitation.

While a few can drive, many are brought by family members or travel by OCTA vans and Metrolink from throughout the county and as far away as Los Angeles to attend. Professional therapists from neighboring universities and community clinics donate their time to supervise the first-year students who staff the clinics. And Chapman’s first-year DPT students arrange their summers around the two-week camp, which serves as a head start before they begin clinical coursework in the community.

“It’s as much a boot camp for us as for the patients,” says Sam Swab, a first-year Chapman DPT student. “For these two weeks I think we’re benefiting from seeing a lot of different patients. We’re getting a lot of one-on-one experience. They throw us into the mix and challenge us.”

And it’s not just for whimsy that it’s called Boot Camp. While the greatest gains in recovery are made in the first six months after a stroke, research shows that advances can be gained with hard work, McKenzie says. But it’s a costly benefit increasingly trimmed by insurers. “More intensive therapy in greater frequency is needed to optimize recovery,” she says. “What is done in hospitals and clinics is really driven by insurance.”

And there’s reason to push for more rehabilitation programs. Of the more than 700,000 people who suffer a stroke in the United States each year, about two-thirds will survive and need therapy, according to the National Institutes of Health.

The two-week program at Chapman has the atmosphere of a summer camp, complete with crafts, board games and theme days. But along with balloon tennis, meditation lessons, bean bag toss and wheelchair hockey are drills and exercises designed to boost patients’ bed mobility, balance and walking endurance. Each patient is evaluated and receives customized therapy led by McKenzie’s students, as well as one-on-one work with several professional therapists who volunteer at the camp. For Los Angeles resident Janet Johnson, who suffered a stroke in 2009, that meant relearning how to climb a short ladder last summer.

“Fear is the number one thing for a person who’s had a stroke. But they take your fear away and build your confidence back,” says Johnson, who’s attended the camp since it was begun and has returned to work as a pipe fitter.

Johnson is one of the camp’s most high-functioning attendees. Many campers are working toward seemingly less dramatic gains. Robyn Edwards, a social worker from Placentia, for example, was eager to become more self-sufficient getting in and out of bed and into her battery-powered chair, an accomplishment that would ease the workload on her aging parents, who are her primary caregivers.

“If I can just do that, it would help them a lot,” says Johnson.

Such improvements may seem slight, but they are significant in the day-to-day lives of stroke survivors and families and have an impact on society, McKenzie says.

“If they can walk a little farther and they can walk faster, that makes them more mobile in the community. They’re more likely to get out of the house because they can do things safely,” she says. “If I can’t walk anywhere, then I can’t hold a job. I can’t be the spouse I used to be, I can’t be a volunteer in my church and all those roles we play in society.”

Indeed, Birkenhead says he knows he will have to continue to work on his mobility and strength long after the camp ends. But he’s already looking forward to an immediate benefit gained from the experience.

“I am homebound a lot because I don’t think of things to do,” he says. “But this is great now. I’m making some nice friends here. We might go to a movie.”

McKenzie smiles. It’s one more step in a good direction. 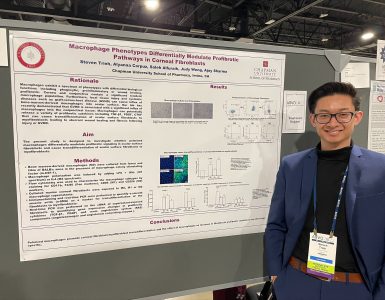 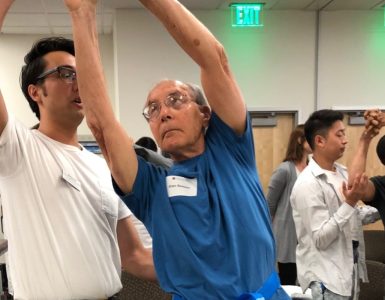