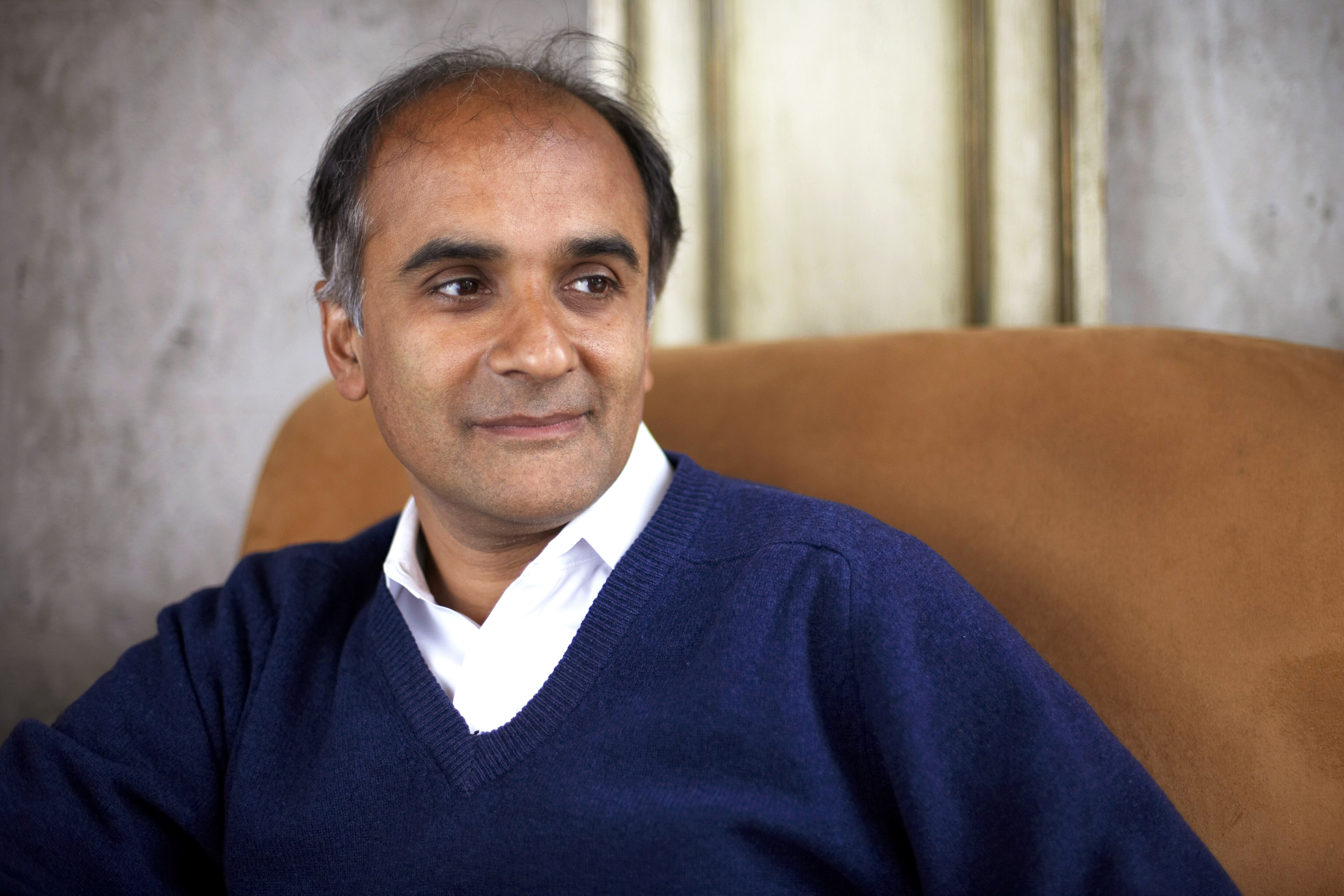 In the new century, many people have multiple places they call home, several lives and even different versions of themselves. The result has been an explosion of a new kind of writing, culture and global connectivity. The award-winning author and Distinguished Presidential Fellow will explore what those realities mean for the world’s people, literature and popular culture.

Iyer’s talk will be at 4 p.m. in The Bush Conference Center in Beckman Hall, fourth floor. Admission is free.

Iyer has traveled the world for more than 35 years, from Easter Island to Tibet and Yemen to Bolivia. He is an essayist for Time magazine, a frequent contributor to The New York Times and the author of 10 books. He writes up to 100 articles a year, for magazines spanning National Geographic, Wired and Vanity Fair. He’s also written liner notes for Leonard Cohen albums, a script for Miramax and has covered six Olympic Games.

Born in Oxford, England, to parents from India, and raised between school (in England) and holidays in California, Iyer has been living for the past 25 years in rural Japan, when not traveling to Ethiopia, North Korea or Orange County.

He has visited Chapman annually for the past several years and has appeared on President Jim Doti’s TV show, Dialogue with Doti and Dodge, and has been a Visiting Writer with the Department of English.