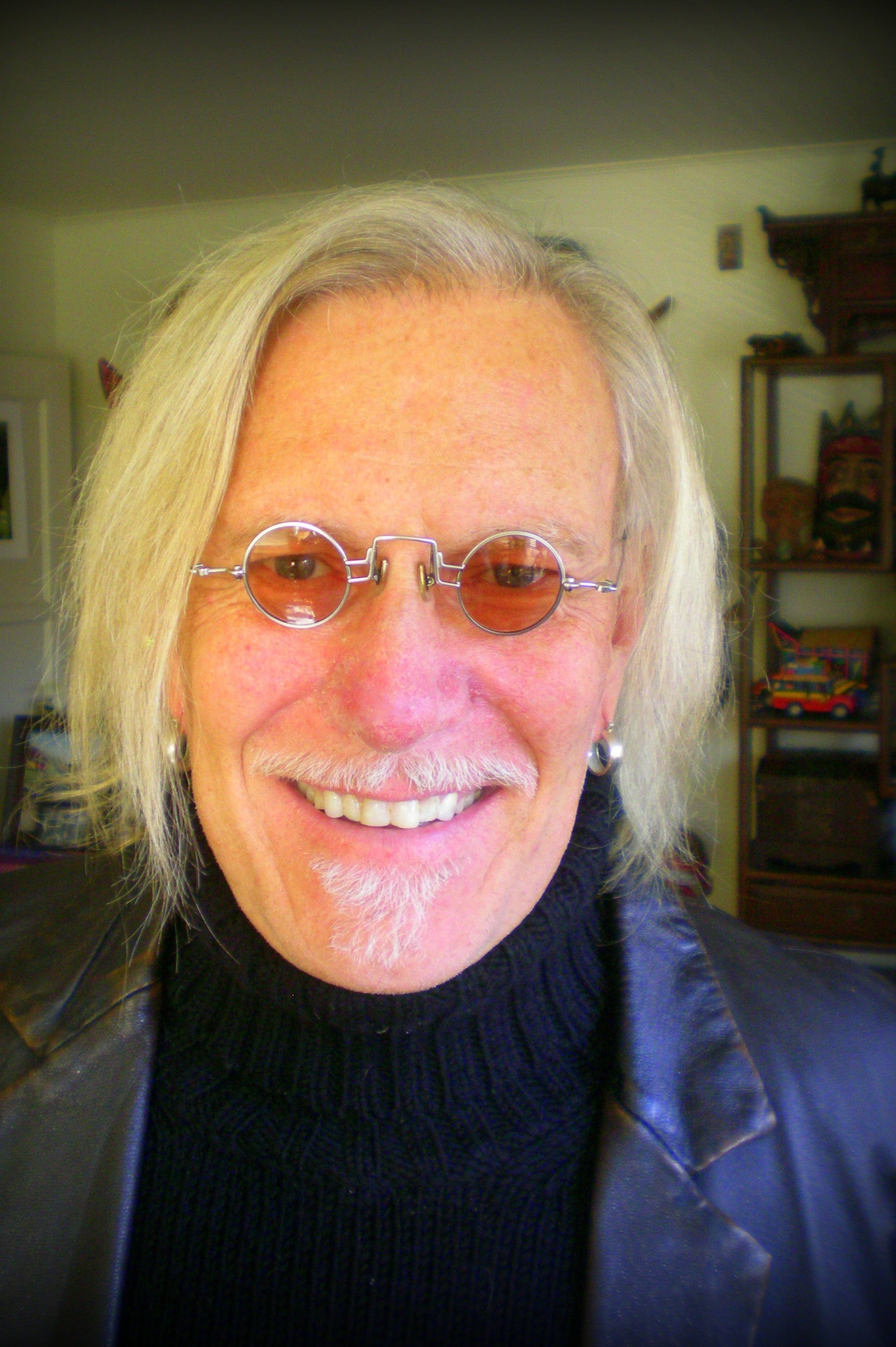 Peter McLaren, Ph.D., professor of urban schooling at UCLA, has joined Chapman University as a Distinguished Fellow in Critical Studies in the College of Educational Studies.
Health & Behavior

Peter McLaren, Ph.D., professor of urban schooling at UCLA, has joined Chapman University as a Distinguished Fellow in Critical Studies in the College of Educational Studies.

Known as one of the leading architects of critical pedagogy and for his writings on critical literacy, the sociology of education, cultural studies, critical ethnography and Marxist theory, McLaren has authored and edited 45 books and hundreds of scholarly article and chapters.   His book Life in Schools is now in its fifth edition.  Collectively his work has been translated into 20 different languages.  McLaren was the inaugural recipient of the Paulo Freire Social Justice Award, presented in 2002 at Chapman University.

In 2012, McLaren was inducted as an American Educational Research Fellow and was made Honorary Chair Professor of Northeast Normal University in China and Honorary Professor of the Faculty of Education, University of Auckland. He also received the Lifetime Achievement Award in Peace Studies by the Central New York Peace Studies Consortium, one of the oldest peace studies organizations in the world recognized by the United Nations.

McLaren will be associated with Chapman’s historical commitment to the memory of Paulo Freire, as demonstrated by the university’s Freire archive collection and the only known North American bust of the well-known Brazilian pedagogical theorist.  He has been invited to collaborate with Tom Wilson, Ed.D., director of Chapman’s Paulo Freire Democratic Project, and Suzanne SooHoo, Ph.D., Hassinger Endowed Chair in Culture, Community and Collaboration, in the reinvention of the Freire Project at Chapman, as well as formal and informal educational projects of ethical and democratic practices.

McLaren has received two honorary doctorates; one from University of Lapland (Finland) and one from the Universidad del Salvador, Buenos Aires, Argentina. He will receive a third honorary doctorate from El Instituto Latinoamericano de Pedagogia Critica in Ciudad Juarez, Mexico this year.