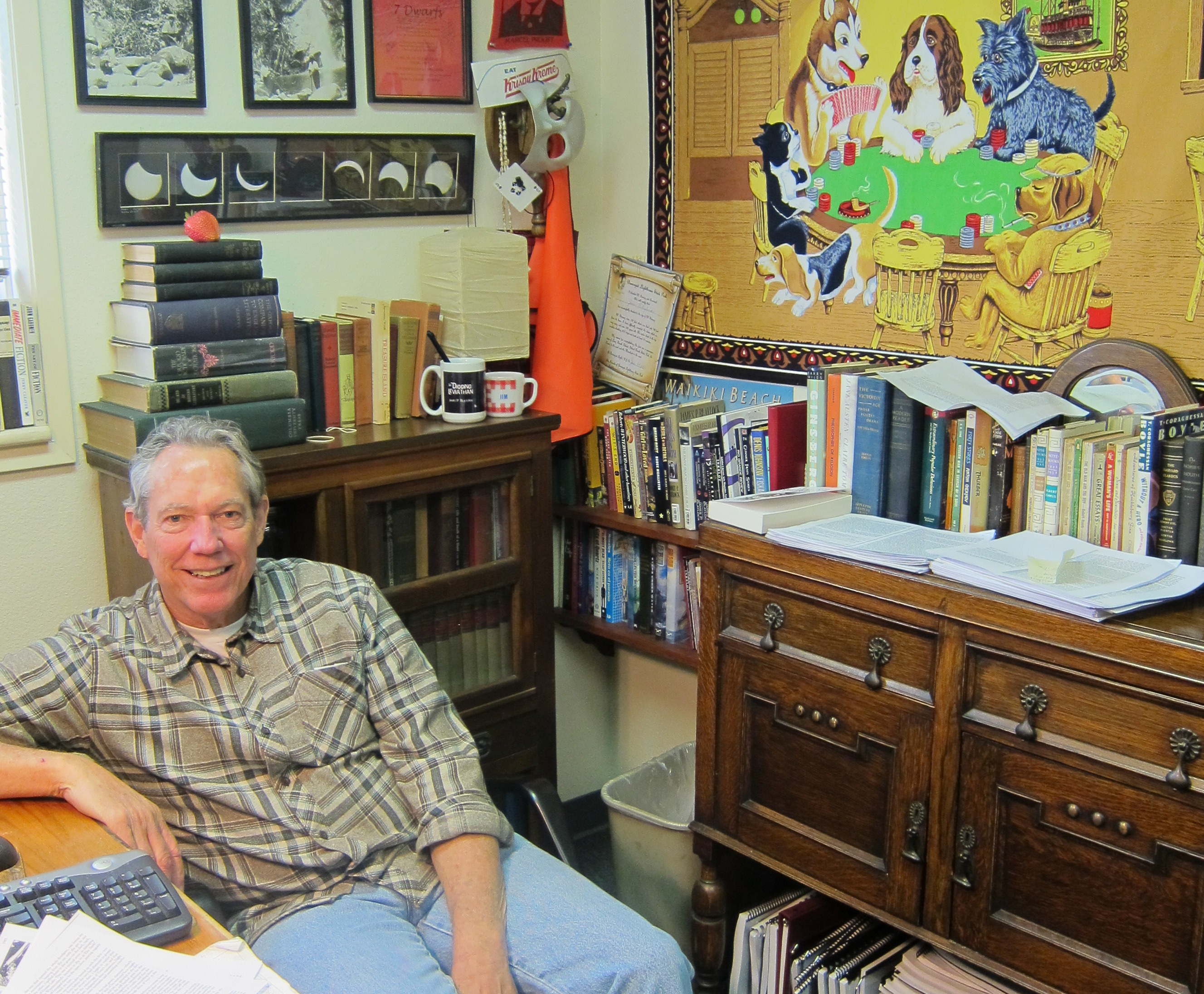 The godfather of steampunk is back. And in a big way – 400 pages to be exact.

Associate Professor James Blaylock, author of numerous short stories and novels that are hallmarks of the whimsical science fiction subgenre characterized by steam-powered machines and Victorian settings, has just published his first full-length steampunk novel in more than 20 years.

Fans will be doubly pleased that the
The Aylesford Skull
features the return of some of the novelist’s most adored characters, the brilliant but eccentric scientist and explorer Professor Langdon St. Ives and his nemesis, the infamous Dr. Ignacio Narbondo.

Blaylock will be signing his beefy new book and new editions of his earlier St. Ives novels,
Homunculus
and
Lord Kelvin’s Machine
, on Saturday, March 16, at 2 p.m. at
Book Carnival
, 348 S. Tustin Ave. in Orange. 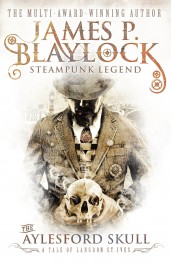 Blaylock, who teaches undergraduate and graduate level fiction courses in the Department of English, says it felt good to reboot some of his favorite old characters. But it was never his intent to abandon them.

“It’s not that I was through with steampunk. There were other things to write,” says Blaylock, whose
list of credits
are vast.

Time was partially a factor, too. Taking his first sabbatical in 35 years helped him bring momentum to the task of writing the new book, Blaylock says. And it reminded him of one of the reasons he was drawn, along with fellow writers Tim Powers and K.W. Jeter, to pioneer the genre, which has roots in the novels of Jules Verne and H.G. Wells.

“I realized I really missed the language and color of that period,” Blaylock says.

To learn more about the
steampunk
pioneers, read the online version of the Spring 2012 issue of
Chapman Magazine
.