Chapman’s own Cheetah Girl, Dancing with the Stars contestant returns for student show

Gamma Phi Beta held its annual philanthropic event, Airbands, last month, raising nearly $10,000 and luring a celebrity alumna back to campus to serve as a judge for the popular lip-syncing-dance-off competition.

Sabrina Bryan from the class of ’07, a former Disney Channel Cheetah Girl and Dancing with the Stars contestant, said returning to Chapman University was an experience that brought back wonderful memories.

“It’s great to be back,” said Bryan.  “As a sister of Delta Gamma, I performed in Airbands during my time at Chapman. It’s crazy to be back as a judge.” Bryan and her partner Louie van Amstel from Dancing with the Stars ‘All Stars’ performed their cha-cha during intermission. Although earning a perfect score in this week’s competition, Bryan and Van Amstel didn’t make the latest cut in the voter voting. 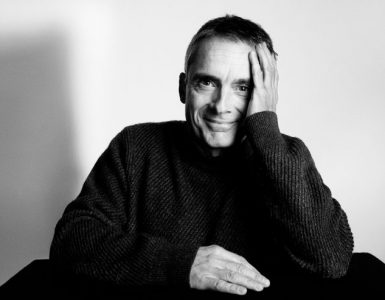 Hollywood, green foods and Covid-19 are among the featured topics at this year’s virtual and complimentary Town & Gown Lunch at the Forum series. The 27th season of the Town & Gown signature event kicks off on...