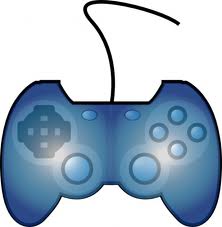 The event is sponsored by IEEE’s Special Interest Group in Computer Games, also known as GameSIG. It will bring together computer games developed by teams of students from colleges and universities in and around Orange County. The official event website is
http://www.gamesig.org/showcase
. Attendance is free and open to the public.

Student teams will compete for the “Student Game Cup” by submitting computer games they have developed to be judged by a panel of game industry leaders, including top executives from Blizzard, Quicksilver Software, SpaceX, Gaikai and Game Audio Network Guild. The “Cup” will reside for one year at the winning school until the next competition the following year. The showcase also will feature presentations and live game play demonstrations by the 10 finalists in the competition, prior to the announcement of the competition winners. Participating universities include Chapman University, California State University, Fullerton, Cal Poly Pomona and the University of California, Irvine.

The event will take place at Chapman’s Folino Theatre from 2 to 4 p.m. A reception will follow at Von Neumann Hall from 4 to 6 p.m. 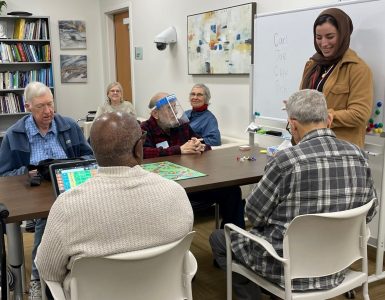