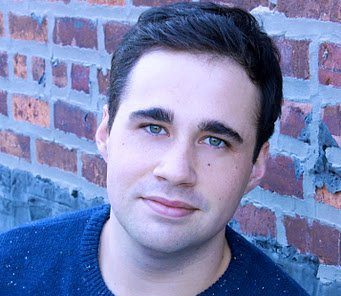 He’s got miles and miles of heart! Alumnus tours with ‘Damn Yankees’

Brian Drummy ‘09, theatre performance, has been cast in the current national tour of
Damn Yankees
out of New York City.

Drummy, the son of Michael Drummy ’74, Chapman University’s assistant vice chancellor and chief admission officer, moved to New York City after graduation to pursue his dream of starring on Broadway.

The tour of this Broadway classic is on the road now and will perform in 60 cities across the country for the next three months.  Brian has two featured solo songs in the show, including the showstopper “
You Gotta Have Heart
.”
Broadway musicals Damn Yankees

The Tech Connects to Caring in Fowler School of Engineering