For the third time in the past four years, the Chapman University women’s volleyball team has been honored by the American Volleyball Coaches Association for academic excellence. The Panthers earned a team grade point average of 3.38 for 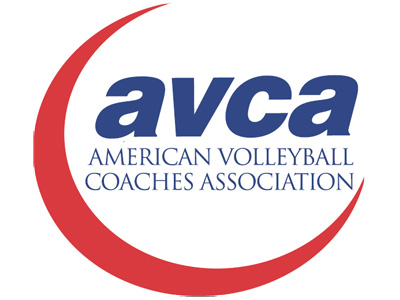 the 2010-11 school year, bringing home an AVCA Team Academic Award for the second year in a row.

Chapman was one of 88 schools in NCAA Division III to receive the award. The honor is thanks, in large part, to seven Panthers who had a GPA of 3.5 or higher during the academic year. Chapman was led by freshman OH
Lena Buckendorf
who posted a 3.87 mark while majoring in biology. Also, freshmen
Lauren Schour
and
Katie Wise
earned GPAs of 3.76 last year.

For more about the story, visit the
Chapman Athletics
website.