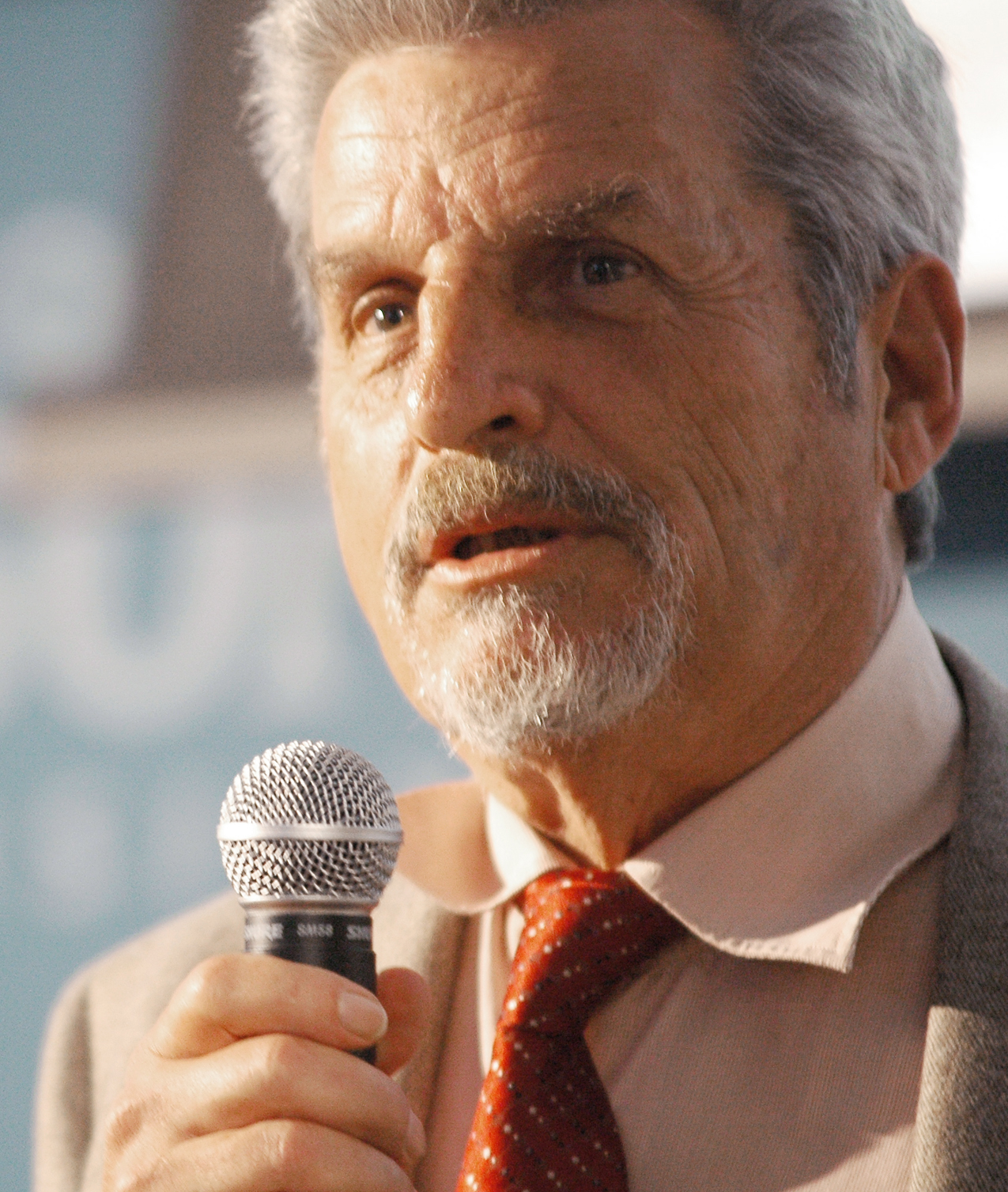 To a scientist, making the cover of
Discover
magazine is something akin to a rock star making the cover of
Rolling Stone.
And while Yakir Aharonov and his group, including Jeff Tollaksen (both professors of physics in Chapman’s Schmid College of Science), didn’t quite get their photos on the April cover of
Discover
(they had to cede that to an image of Einstein, so they were OK with that), it’s still a terrific honor.

The cover story — “Beyond Einstein: Three Radical Theories Challenge His Ideas of Space and Time” — leads to the article “Back From the Future,” which is all about  the work of Aharonov and his team.  Their work has resulted in all sorts of amazing discoveries about the nature of time and the universe.

You’re probably thinking, “Well, my human experience of time is that it has a certain direction.  My office tends to get MORE disorganized, not the other way around!”

However, Aharonov has showed that the quantum world does not pick out such an arrow of time; it works just as well from past to future as from future to past.  (Quantum theory is the most successful theory in history, and has led to much of our modern-day technology and economy.)  Many additional discoveries followed from the breakthroughs of Aharonov and his group: everything from paradigm-shifting practical applications to “the really big questions of existence.”  A portion of Aharonov’s group who have most developed these theories have been visiting Chapman.  They include Alonso Botero (Univ. de los Andes), Aharon Casher (Tel Aviv University), Sandu Popescu (Bristol University), and Lev Vaidman (Tel Aviv University).

For example, the
Discover
article provocatively asks “Could the laws of physics be pulling us inexorably toward our prewritten fate?” — and leaves the question mark hanging in the air.  Aharonov and his group, says
Discover
writer Zeeya Merali, are “looking into the notion that time might flow backward, allowing the future to influence the past. By extension, the universe might have a destiny that reaches back and conspires with the past to bring the present into view.  On a cosmic scale, this idea could help explain how life arose in the universe against tremendous odds.  On a personal scale, it may make us question whether fate is pulling us inexorably forward and whether we have free will.”   The article says that because of its usefulness, the work of Aharonov and group is gaining ground and acceptance from many other physicists. The number of derivative research papers in mainstream journals (
Nature
,
Science
, etc) is growing rapidly.

And if THAT doesn’t completely blow your mind, how about this?  A series of quantum experiments seems to actually confirm the notion that the future can influence results that happened before those measurements were even made.  (Cue spooky music here.)  Aharonov and his group made extraordinary theoretical predictions about the nature of quantum reality, sort of like the Cheshire cat story in
Alice in Wonderland
: “Well! I’ve often seen a cat without a grin,” thought Alice; “but a grin without a cat! It’s the most curious thing I ever saw in all my life!” The novel effects they predicted were verified in many independent experiments (about 15 other laboratories around the world have done or are doing these cutting- edge experiments). Recently they have found their way to the covers of other popular magazines such as
Scientific American
(Asian edition) and
New Scientist
(“They said it couldn’t be done – but now we can see inside the quantum world”).  Even
The Wall Street Journal
and
The Economist
covered it.

Aharonov was — as Einstein had been — puzzled by the fact that two identical radioactive atoms can behave completely differently, decaying, for instance, at different intervals.  This indeterminism led Einstein to famously grumble that “God doesn’t play dice with the universe.”  Aharonov, says Tollaksen, turned the question around.  “Yakir asked ‘What does God gain by playing dice?’ and speculated that nature gains something very beautiful and exciting by playing dice – namely, “if a particle’s past doesn’t contain enough information to determine its fate, then maybe its future does.”

But the kicker is that the “playing of dice” is just the right amount so that the future could be relevant for the present without violating causality or free will. Aharonov says. “The future can only affect the present if there is room to write the influence off as a mistake.”

This led to a whole new approach to physics which Aharonov and his colleagues first set forth in the early 1960s.   Everybody knows that if your only tool is a hammer, then you tend to treat everything as if it were a nail. The problem was that the “hammer-type” measurements that are usually made in the present moment are not the most useful in figuring out how the quantum world links the future with the present in subtle and significant ways.  Aharonov and his team worked for two decades on new types of gentle “weak measurements” which could see these linkages – akin to tapping something softly with your finger rather than smashing it with that hammer.

Their breakthroughs have proven to be of fundamental importance and have inspired wide participation from across the scientific community: for example, they led to new types of (quantum) computers which can solve otherwise unsolvable problems, new types of sensors which can measure physical phenomena previously thought to be unmeasureable.

These breakthroughs were the subject of a week-long conference held here at Chapman in February. About 50 physicists visited from around the world, including MIT, Caltech, Princeton, etc. The many practical applications allowed Tollaksen to win a grant from the Office for Naval Research to pay for the conference.

There are more strange, jaw-dropping and completely amazing findings in the
Discover
article, and it makes us want go all Marty McFly and  rev up the DeLorean.  How often do you run into a theory — which now seems provable – that possibly, potentially, could change the way humans think about the very movement of time?

And as we can attest from interviewing Tollaksen, the backward-influence theory is just a patch on the range of fascinating physics that Aharonov and the rest of his team are working on.   We’ll have more on them in the, er, future, as soon as we can wrap our brains around them. Watch out for collaborations with Chapman’s Vice Chancellor for Special Projects, Dean of the Schmid College and group leader Menas Kafatos, Ph.D., and Arizona State’s Paul Davies, Ph.D. (last year’s commencement speaker) involving cosmological implications, or another with Chancellor Daniele Struppa involving a new form of mathematics. 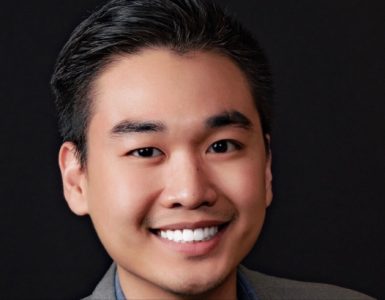 New therapeutics for breast cancer patients. Treatments for blood clotting conditions. Improved vaccine delivery systems. Those are just some of the pharmaceutical and health products that Chapman University School of...