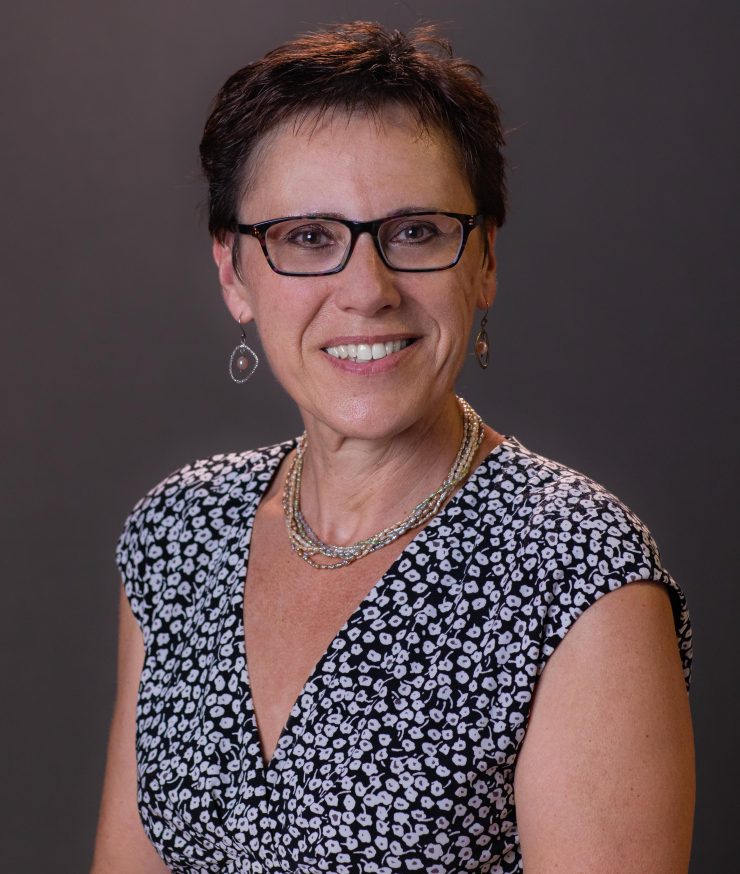 Martina Nieswandt, Ph.D., is a widely respected STEM scholar and researcher whose work has been sustained by more than $7.5 million in funding.
press-release

“As Chapman continues its rise as a nationally ranked R2 institution, Dr. Nieswandt is uniquely poised to lead us forward,” said Provost Norma Bouchard, citing Nieswandt’s experience as associate vice chancellor for research and engagement at the University of Massachusetts Amherst.

Nieswandt has published more than 40 articles and two books on STEM education focusing on chemistry and mathematics. Her research has been sustained by continuous funding, totaling more than $7.5 million, by the National Science Foundation, the American Educational Research Association, the U.S. Department of Education and the German Science Foundation. Nieswandt has delivered numerous keynote addresses, presentations and workshops both nationally and internationally.

“Dr. Nieswandt has a broad understanding of research, scholarly and creative inquiry,” said Bouchard. “As a specialist in STEM education, with a focus on chemistry and mathematics, she demonstrates an expertise that transcends boundaries of discipline. She is currently developing a comprehensive blueprint for multi-dimensional measures/metrics for research and development that will serve our community well.”

In her new role at Chapman University, Nieswandt will further develop and lead research strategic planning, working closely with the vice provost for graduate education and the deans of Chapman’s 11 schools and colleges. She will collaborate with federal and state offices, granting agencies, foundations, business and industry to identify research collaborations and funding opportunities. Nieswandt also will oversee the university’s research support areas and will participate in campus research-related space and facilities planning on the Orange and Rinker campuses.

“I am excited to join Chapman because of its strong commitment to its teacher-scholar model,” said Nieswandt. “I am thrilled to build on Chapman’s existing research administration to support and expand this model across all disciplines and to work with the campus community in promoting a collaborative research environment that fosters equity, diversity and inclusion guided by ethical conduct.”

Martina Nieswandt, Chapman University’s new vice president of research, is a widely respected STEM scholar and researcher whose work has been sustained by more than $7.5 million in funding. 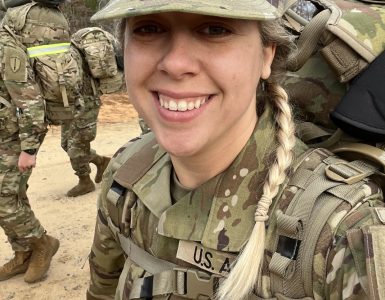 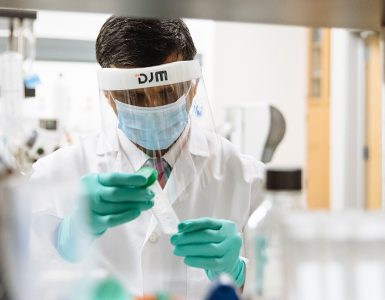 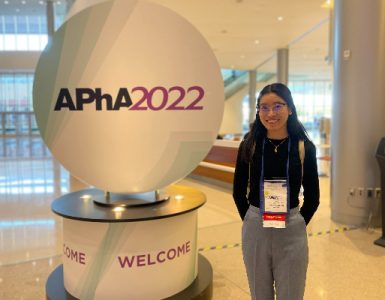 Vivian Ly wants to prioritize patient conversations when she’s a pharmacist. Ly turned that desire into a skill she used to finish first runner-up in a national patient counseling competition for pharmacy students. Her...