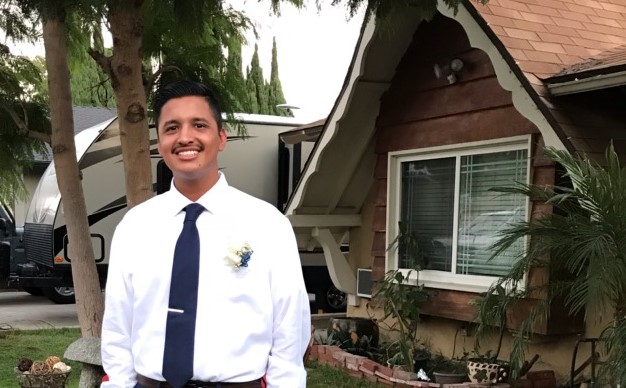 “I wouldn’t have been able to make it to Chapman on my own,” says Simon Scholar Ricardo Hernandez Espinoza, who credits the Simon program of high school mentoring and scholarship support to his success at Chapman.
Schmid College

Ricardo Hernandez Espinoza will always remember the moment when he learned that he’d been accepted into a unique full-ride scholarship program that would mentor him through high school and prepare him for entry into Chapman University.

“My mom and dad and two sisters were around me,” Espinoza recalls. “When I opened it, the letter said I was accepted. We all just broke down crying.”

Those tears of joy were thanks to the Simon Family Foundation. The Simon STEM Scholars Program launched in 2015 as a partnership between Chapman and Orange High School. The program offers select students who plan to major in a STEM discipline – science, technology, engineering or math – unique mentorship to prepare them for admission to Chapman, as well as a full scholarship. Recently the foundation deepened its commitment to the Chapman partnership, endowing it with a $6 million gift.

More Than a Scholarship

Such generosity will continue the life changing impacts for talented students who otherwise might not plan for college or university, says Chapman President Daniele C. Struppa, who announced the gift in his 2021 State of the University Address. The Simon model of offering student support in high school is visionary, Struppa said.

“The Simon Scholar program is something that has been really tremendous,” Struppa said. “They care about those who are shortchanged in life so they put together this beautiful program.”

“I wouldn’t have been able to make it to Chapman on my own. The program taught me what I needed to get done to be accepted. They were by my side and making sure I got a lot done,” says Espinoza, a biology major at Chapman’s Schmid College of Science and Technology who plans to go to graduate school and pursue a career as a research scientist. “I’m in a much better position than I was. It just has been really motivating.”

Similarly, Simon Scholar Kevin Jimenez Alvarado ’23 credits the scholarship support for setting him on a path to success. As a child, he had visited Chapman with his mother, who worked in the dining hall. He frolicked in Attallah Piazza and told his friends, “I’m going to go to school here.”

Later, he realized that the price of any college degree would be beyond his family’s financial means. While he considered other options, including enlisting in the military or taking on significant student loan debt, a high school counselor encouraged him to apply to the Simon Scholars program.

Acceptance changed his trajectory. He’s majoring in biology and plans to pursue nursing school after graduation.

“Without the Simon scholarship, I don’t think I would be at Chapman today,” he said.

Just as important, he adds that he probably wouldn’t be the person he is today without Simon support. The program’s leadership activities helped him grow into a greater sense of himself, he says.

“It’s changed me a lot,” says Alvarado, who volunteers at St. Joseph Hospital in Orange. “It’s taught me the importance of working on a team and how you can go further as a team. And that it’s important to be there for others, too.”

With the new Simon endowment, many more Chapman students will be similarly supported and inspired for years to come, said Sheryl A. Bourgeois, Ph.D., executive vice president and chief advancement officer.

“The Simons are both strategic and visionary in their approach to support, and through their giving, they are able to change the trajectory of students’ lives, the lives of their families, not to mention our community as a whole,” Bourgeois said.

To learn more about ways the university is supporting students and providing resources they need for a meaningful educational experience, visit the CU Safely Back Fund page. 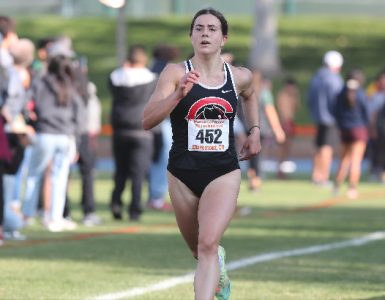 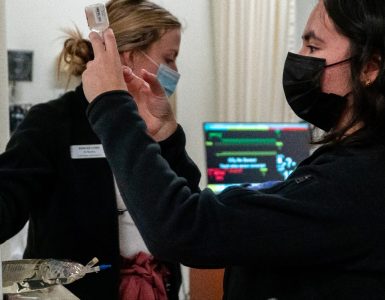 Editor’s Note: President Daniele Struppa sent the following message to the Chapman University campus community on Monday, Jan. 10. Campus Community- It is with great disappointment that I must announce the...