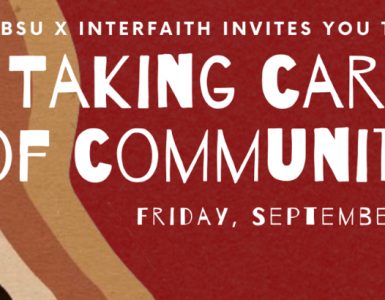 Join Fish Interfaith Center and BSU for “Taking Care of Community: Standing with Students of Color”

As announced by President Struppa on Friday, The Fish Interfaith Center and Black Student Union (BSU) would like to invite you to a Virtual Event on Friday, September 25, 4 p.m. PST, “Taking Care of Community: Standing...

Congratulations to This Week’s Service Plan of Recognition Recipients

Chapman University’s largest recruiting event of the fall semester has “gone virtual.” Faculty and staff are asked to encourage all student and alumni job seekers to sign up and attend the Career Fair on September 23...