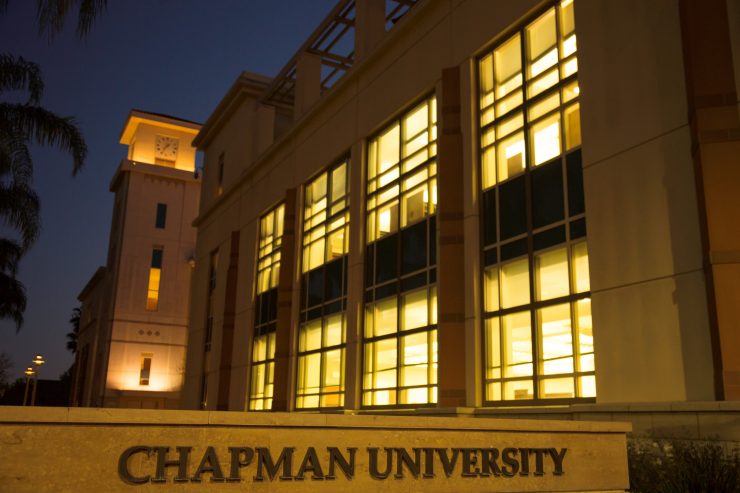 ‘How Do We Turn Our Anguish to Purpose?’ With reflection, vigils and conversation, Chapman launches new diversity initiatives.

If the protesters who filled the streets this summer calling for social change and an end to systemic racism start to wonder how they’ll carry their momentum into the future, they might consider the words of Jimmie C. Gardner.

The former minor league baseball player spent 27 years in prison for a crime he didn’t commit, wrongly convicted on false testimony from a state witness. Behind bars, he toiled to prove his innocence, read voraciously and even minded his diet and health, telling himself, “I’m playing for the endgame.”

So, yes, he knows something about keeping to the path that leads to change.

Gardner shared his story in a panel discussion with Chapman Presidential Fellow in Peace Studies Rozell W. “Prexy” Nesbitt in a virtual town hall organized by Wilkinson College of Arts, Humanities, and Social Sciences and Fowler School of Law. Titled “Turning Anguish to Purpose: The Path Forward,” the event served as one of the first actions the university took toward a more diverse campus as outlined by President Daniele C. Struppa.

As the nation struggled with the violent death of George Floyd and the long history of injustices against black Americans, Struppa announced a plan for Chapman to support and advance societal change, beginning with positive transformations across campus.

“How do we turn our anguish to purpose? What next steps can we take now to help change structural barriers and inequities in our society, but also on our own campus? Clearly, we must work together to find answers and a path forward,” Struppa wrote in his message to the campus community.

Days earlier, a virtual campus vigil gave voice to similar calls to action. Too often, sympathetic but passive support leads to a “failing to think that we’re not able to do anything but an OMG moment,” said Shaykh Jibreel Speight, a chaplain at Fish Interfaith Center.

As part of this effort, the president tasked Vice Provost Lawrence Brown (LB) — a respected Chapman thought leader on the African-American experience — to serve as Presidential Advisor on Faculty Diversification. Vice President and Chief Human Resources Officer Brian Powell, a leading voice for LGBTQ and diversity advocacy, will serve as Presidential Advisor on Staff Diversification.

Provost Glenn Pfeiffer also announced that a recently vacated position of director of Diversity and Inclusion would be redefined and elevated on campus.

In addition, deans will work to advance their own efforts to increase curricular diversity in their schools and colleges. An early development already in place is the launch this fall of the Africana Studies minor in Wilkinson College, for which a new faculty hire is underway.

“We do indeed believe that Black Lives Matter, and that our black students deserve the very best that Chapman can offer,” he said.

Such action plans and conversations like the one that featured himself and Nesbitt are hopeful beginnings, Gardner said. Amidst the painful moments of the summer’s outcry, he also saw evidence that more people were starting to listen to stories about the damage wreaked on black Americans by law enforcement practices, qualified immunity laws and institutional racism.

“I actually view it as an awakening. Everything happens for a reason,” he said. “I believe we’re moving in a positive direction.”

Nesbitt said he was also heartened by the energy of the protests, but urged activists to proceed like long distance runners, not sprinters, if they wanted to stay the course. Chapman is uniquely poised to be a role model in that long march, he said.

Nesbitt noted that the university has work to do, but he added that it can build on its founding commitment to fairness, anti-racism and anti-sexism.

“Universities have to be like homes,” he said. “Everyone in that home has to feel welcome and affirmed.”

Leading the Conversation on the Significance of Race

Throughout the 2020-21 academic year, Wilkinson College will examine systemic racism through a series of events in its initiative “Engaging the World: Leading the Conversation on the Significance of Race.” Virtual programming will include a film series, guest lectures and round-tables, podcasts, art exhibit and a student research conference. Visit Wilkinson’s Significance of Race web page for details. 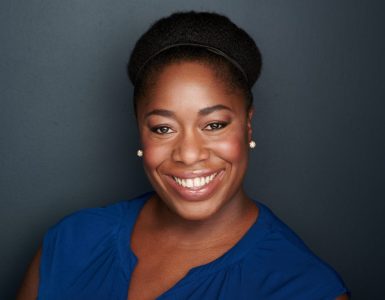 Widely respected counseling psychologist Rashanta Bledman ’05, Ph.D., is the newest member of the President’s Cabinet at Chapman University. “I’m so pleased that this brilliant leader will be helping to shape the...

Chapman joins a coalition of premier research institutions, liberal arts colleges and public universities in the West in a lawsuit to block the U.S. Department of Homeland Security from revoking visas for international... 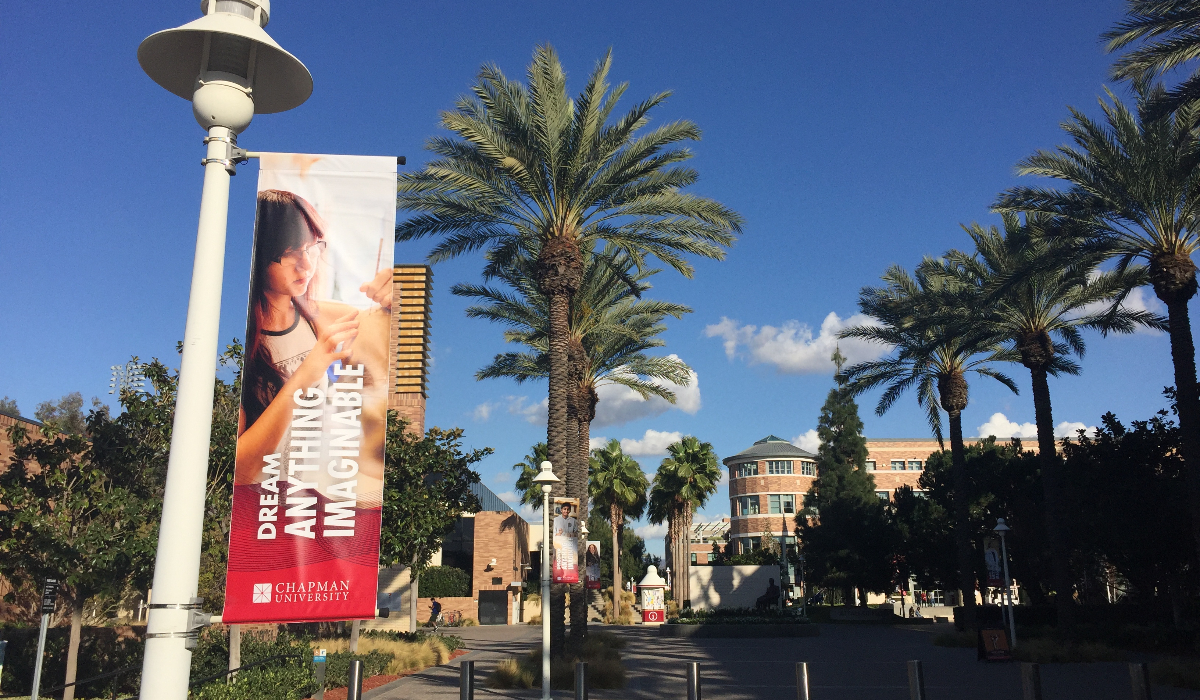 Donations to the Chapman Fund will help offset the deep financial burdens students and families are facing by providing immediate scholarships and financial aid.