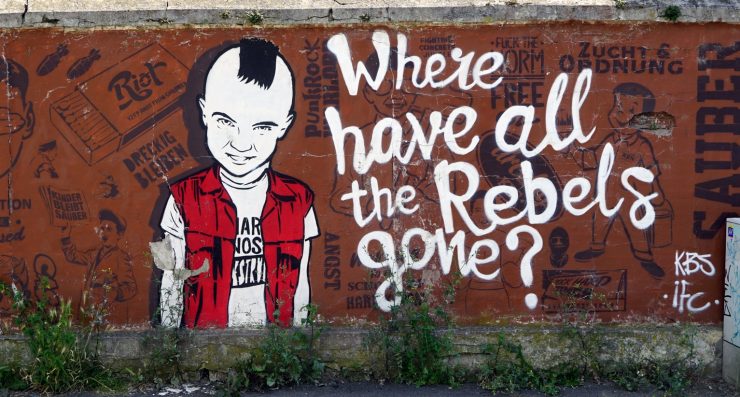 Join the Chapman community on Thursday, Dec. 5, for a panel discussion featuring author Stacy Russo, along with several other women interviewed in the book, We Were Going to Change the World. Russo’s book celebrates women’s voices from the Southern California punk rock scene of the 1970’s and 80’s.

The panel will discuss how growing up punk rock influenced their lives.

After the panel, join us across the hall for a thirty minute screening of The Blairing Out With Eric Blair Show, a film by Eric Blair about seminal punk musician Casey Royer.

This event will be held from 5:30-7:30pm in the Center for American War Letters Archives, in the lower level of the Leatherby Libraries. This event is free and open to the public and there will be refreshments. 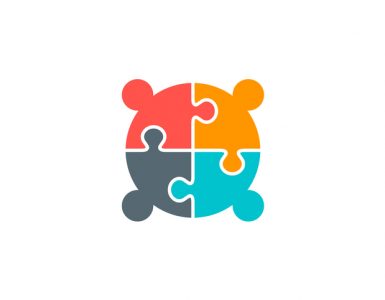 Adam Kuntz from Canvas will be visiting Chapman on Tuesday, Feb. 11 and Wednesday, Feb. 12.  Don’t miss these opportunities to learn from a Canvas expert.   Sign up for the following sessions today...