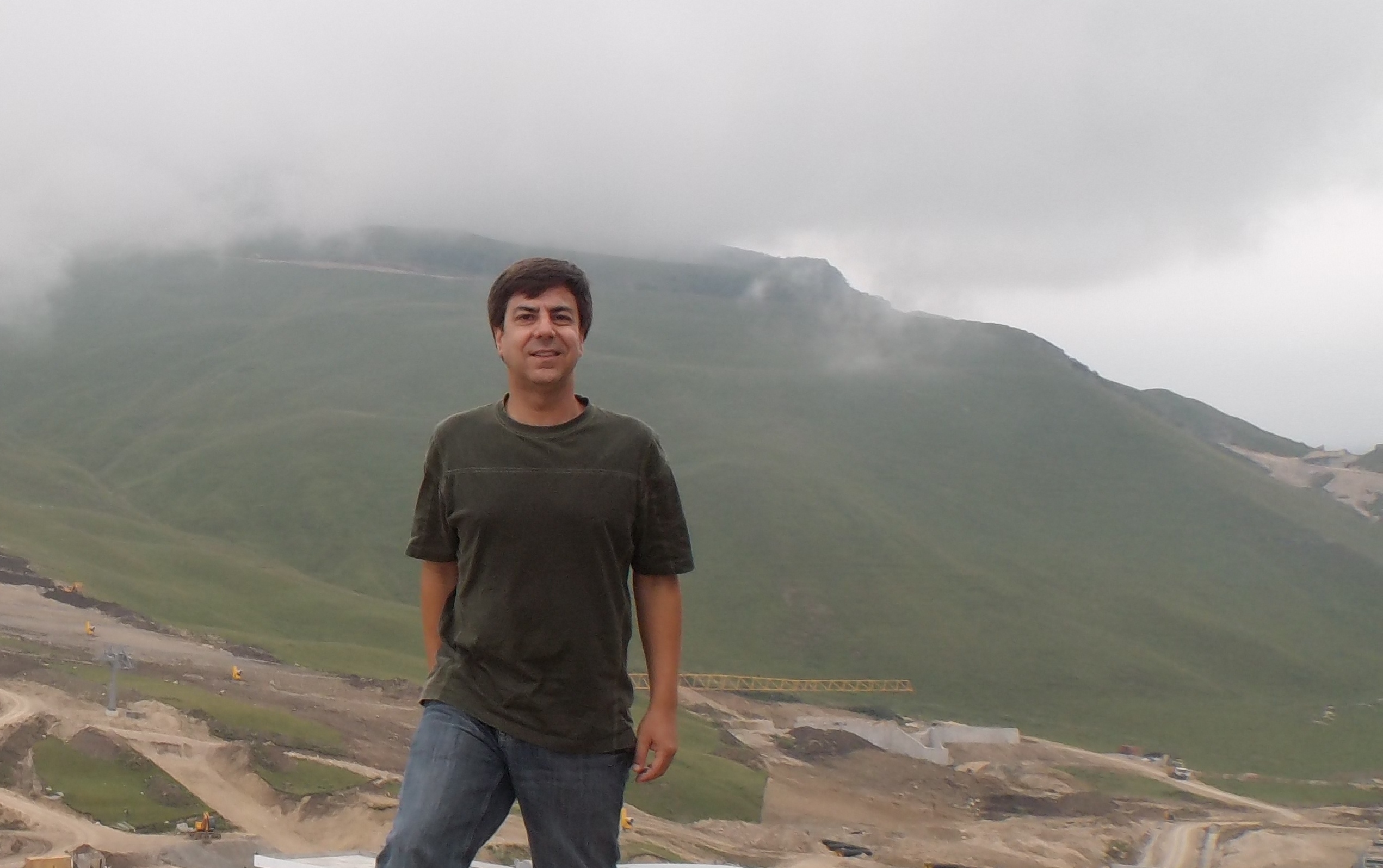 AZERBAIJAN – When fighting broke out here last month, it was the most significant breach of the truce between Azerbaijan and Armenia since 1994. At the time, I was teaching a graduate seminar in Public Policy in Azerbaijan’s capital, Baku, as a Fulbright scholar. Students in my classes were not old enough to remember when the two former Soviet republics fought a war over the mostly-Armenian enclave, Nagorno-Karabakh, in the early 1990s. During the week of intense fighting, it was all they could talk about in class and on social media. Some admitted they seldom thought about the unresolved conflict before. Upon news of the latest fighting, they replaced their profile pictures with Azeri flags and rallied in support of the troops. Although the shooting stopped after four days, the peace remains fragile as ever.

Some media reports in the US have mischaracterized this as an enthnoreligious conflict between Azerbaijan, a majority-Muslim nation, and Christian Armenia. It is not seen as a religious conflict in Azerbaijan, however.  In this secular, beer-loving country, radicalism is nonexistent.  It is hard to imagine religion being wielded as any kind of political force, especially here in the capital, where miniskirts are at least as fashionable as headscarves.

The ongoing strife here is better understood as one of the “frozen conflicts” in the former USSR.  In order to maintain pressure on unfriendly governments, Moscow has supported and encouraged ethnic separatists in neighboring countries like Moldova and Georgia (which has trouble with Russian-backed rebels in Abkhazia and South Ossetia). This strategy is nothing new: Under Imperial Russia, the czar’s viziers pitted Armenians and Azeris against each other as a way to maintain control. Under communism, the boundaries between the republics in the Caucasus were drawn in a manner to further cultivate ethnic tensions. Finally, when the USSR collapsed, there were pogroms on both sides, and more than 25,000 people died in the Karabakh War.

Azerbaijan has used its oil wealth to resettle and provide services for over 700,000 people, about half of whom were internally-displaced people expelled from Nagorno-Karabakh; the rest were refugees from Armenia. Falling oil prices have hurt Azerbaijan’s economy as well as the government’s ability to provide these benefits.

People here were relieved when the cease-fire was reinstated. However, the previous cease-fire was in effect for 22 years, and the OECD-sponsored peace talks were fruitless. I think this explains the concern some of my students voiced: that the international community finds it easy to ignore frozen conflicts, except when they become hot.


Display image at top/Associate Professor David Shafie against the backdrop of the Caucasus Mountains. As a Fulbright Scholar, Shafie is researching the politics of energy and the environment in the region, as well as teaching.