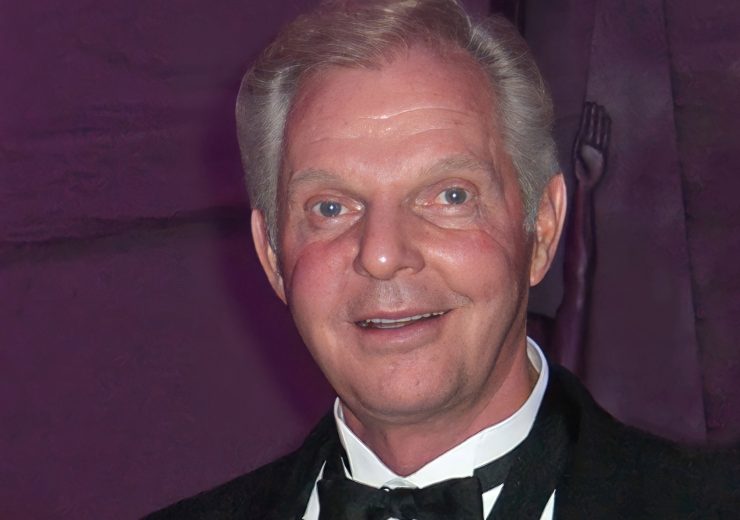 Ronald Soderling, philanthropist and trustee of Chapman University, passed away on Dec. 28, 2021. A real estate developer who played an instrumental role in defining the local Orange County culture and aesthetic, Soderling’s impact on the region is only surpassed by the impact he had on Chapman.

Soderling, along with his wife, Gail, was a long-time supporter of Chapman, and the couple’s three children (Teresa ’83, Eric ’89 and Kurt ’88) all graduated from the university.

“Ron was an inspirational and forward-thinking leader who was committed to helping communities thrive,” said President Daniele C. Struppa. “He knew that giving back, whether it was his time, experience or financial support, would generate new opportunities and open doors for others.”

Soderling’s commitment to the Chapman Family touched every aspect of university life. In 1996, he joined the Board of Trustees, where he offered sage advice to Chapman’s leadership for more than 25 years. From 1998 to 2000, he served as the chair of Chapman Celebrates (at the time called American Celebration), and he and Gail generously supported Musco Center for the Arts, the William Hall Legacy Endowment and the Millennium Campaign.

Soderling was also a major supporter of the Argyros School of Business and Economics, where he endowed the Ronald E. Soderling Chair in Economics and Real Estate Development. 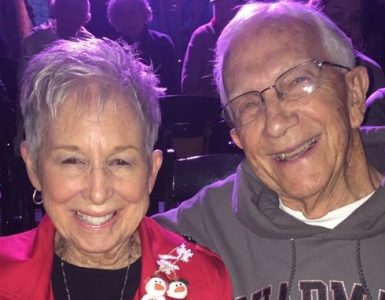 William Parker ’52, a loyal and active member of the Chapman Family, passed away on January 21, 2022. He was 93. Parker and his wife, Barbara ’64, his Chapman sweetheart who passed away last year, were... 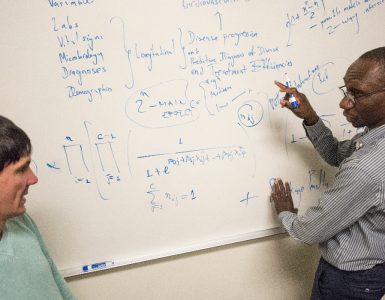