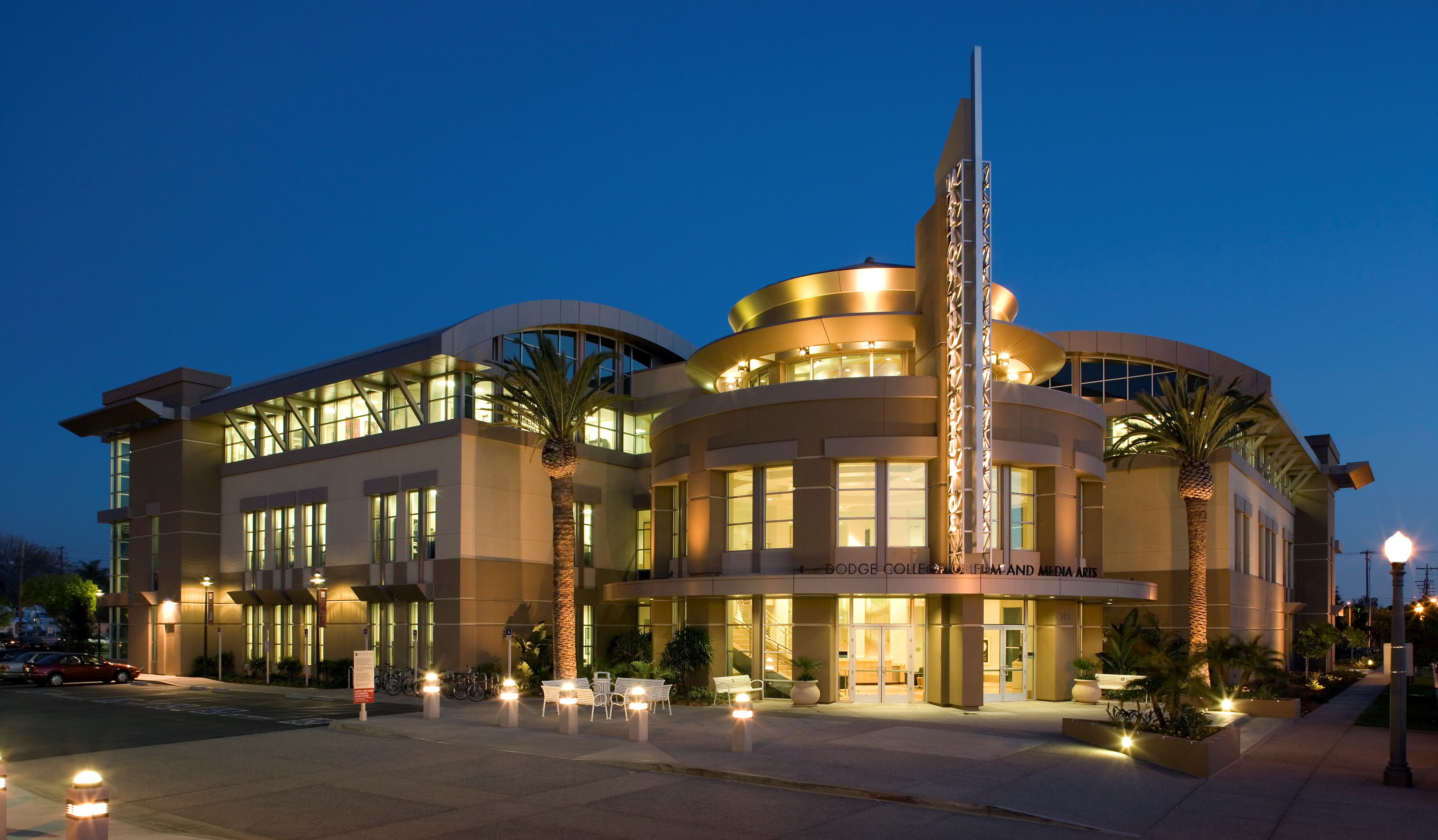 Shrug off that commencement gown and get to work. That was the post-graduation story for several 2015 graduates from the broadcast journalism program at Chapman University’s Dodge College of Film and Media Arts.

Every year many students quickly land jobs in the competitive business of television news, but this year a group of especially outstanding graduates outdid themselves, most of them receiving several offers and having contracts signed before Commencement 2015, said Pete Weitzner, director of broadcast journalism at Dodge College.

“These guys have done so well and had such great resumes and were so confident, most of them had multiple offers. I think that says something about their talents. Really, this many in jobs before graduation is great,” Weitzner says.

Get ready to watch and enjoy the work of these newest television journalists. 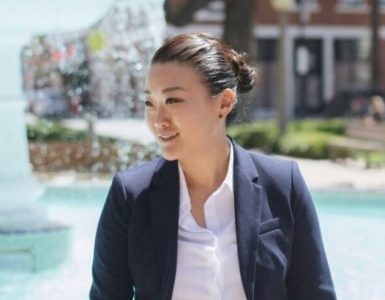 A Chapman University music professor has been named a semifinalist for the 2022 GRAMMY Music Educator Award. Tammy Yi, Ed.D., a violinist, strings specialist and orchestra conductor who teaches music education in...